Back to Communities
« Previous | Next » 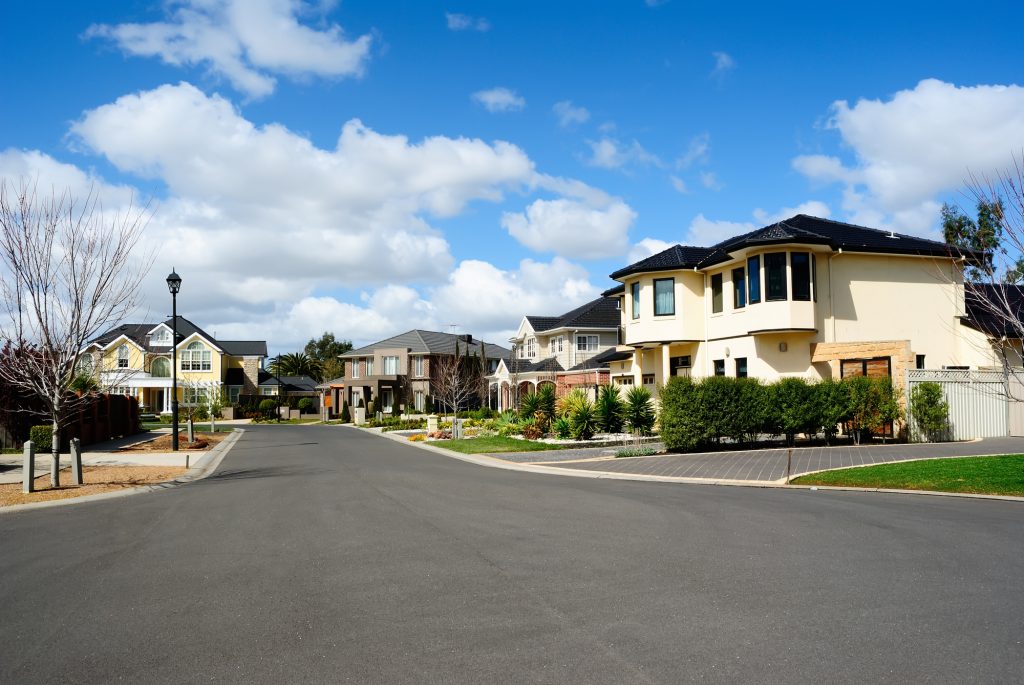 Henderson is consistently rated as one of the best cities to live in the country. A city “born in America’s defense” as a supplier of magnesium for World War II, and officially incorporated in 1953, this is one city that lives up to it’s slogan as “A Place to Call Home.” It continues to accrue nationally recognition for maintaining a high quality of living. Offering an outstanding parks and recreation program, safe communities, and world class amenities, Henderson was named the “city everyone wants to move to” as recently as 2021.

Opportunity for every part of your day in one place. Awarded as one of America’s 100 fittest cities, one of less than 500 bicycle friendly communities in the United States, and one of the safest cities. Rich in history, while Henderson has a lot in common with it’s more notorious next door neighbor, Las Vegas, it is worlds apart. Henderson is where the Las Vegas Raider’s have a practice stadium, the minor league hockey team, the Henderson Silver Knights, and a Google server campus. Master planned communities, Sun City Anthem, Lake Las Vegas, and Cadence are all bustling communities within this fine city. Far enough away from the action that the community is considered quiet, but close enough to the strip to visit at a whim.

A TOWN THAT HAS IT ALL

Whoever says you can’t have it all never lived in Henderson. This is a great place to retire, raise a family, start a business, and play indoors and out. The Bell Team will help you find the right home, in the perfect neighborhood for your family, offering the precise combination you need to feel right at home.